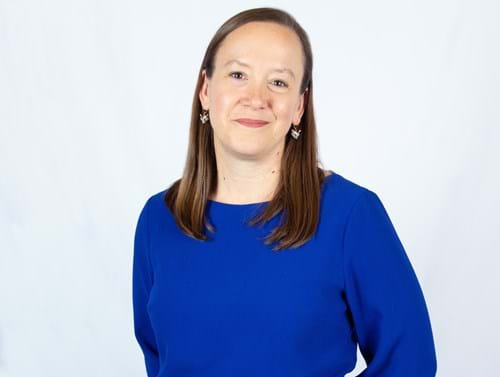 Suzanne Ehlers is the newly appointed Executive Director and CEO of USA for UNHCR. She was previously the CEO of the Malala Fund, where she provided leadership to a global staff of experts and advocates who are breaking down barriers that prevent girls from going to school. Suzanne worked closely with co-founders Malala and Zia Yousafzai and a highly regarded board of directors and professional team to advance the progress toward girls’ education around the world. Prior to her appointment at Malala Fund, Suzanne served as President & CEO of PAI, a global advocacy leader in the effort to protect and promote the reproductive rights of women and girls. Suzanne led the organization for 10 years, and was at PAI for 16 years total. Under Suzanne’s leadership, PAI’s budget almost quadrupled and the organization dramatically expanded its work to more countries, spreading more shared wealth, technical assistance and capacity building. Additionally, she is regarded as a common-sense convener, a tireless fundraiser, and a builder of excellent boards.

Suzanne repeatedly served on the U.S. government delegation to the United Nations’ Commission on Population and Development under President Obama. She currently serves as a board member for Ibis Reproductive Health in Boston and the Latin American Montessori Bilingual Public Charter School in Washington, DC; she was named a World Economic Forum Young Global Leader in 2012; and she has served on the boards of the U.S. Global Leadership Campaign, the Global Health Council, the Janelia Family Foundation, The Biodiversity Project, and the Asia Pacific Alliance.

Earlier in her career, Ms. Ehlers was a grantmaker at the Wallace Global Fund. At WGF, she supported a grants portfolio that broke new ground in the fields of sustainable forestry and laid the early foundation for philanthropic engagement on climate change. Ms. Ehlers served as a Peace Corps volunteer in the Central African Republic (CAR) following her graduation from Cornell University with a degree in Government. Suzanne speaks French, Spanish and Sango (language of the CAR) at various levels of proficiency. She is an avid runner and baker. She grew up in Texas and now resides in Washington, DC, with her husband, two daughters and two enormously energetic dogs.