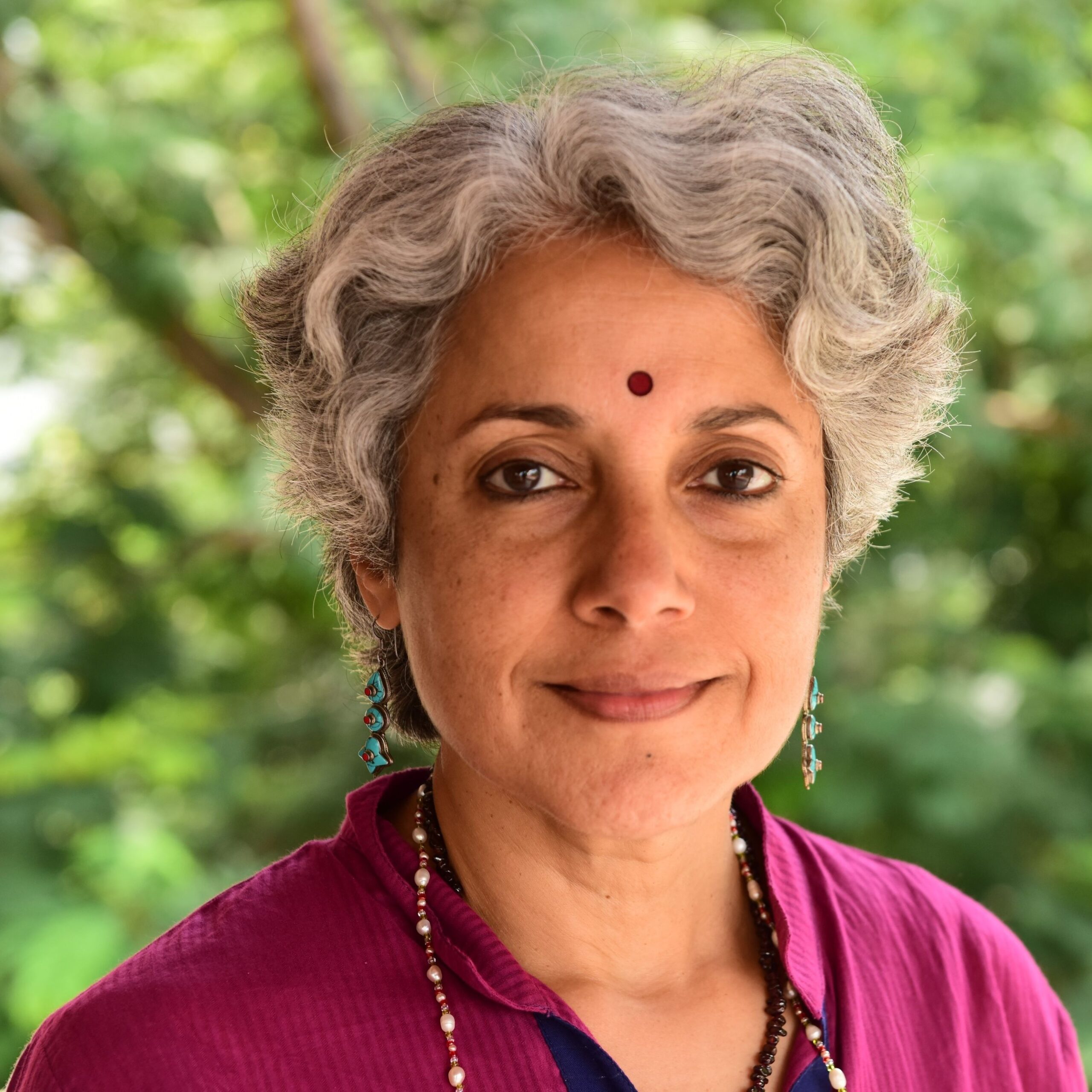 Dr. Soumya Swaminathan is the Chief Scientist at the World Health Organization, after serving as the Deputy Director-General of Programmes. A paediatrician from India and a globally recognized researcher on tuberculosis and HIV, she brings with her 30 years of experience in clinical care and research and has worked throughout her career to translate research into impactful programmes. Dr. Swaminathan was Secretary to the Government of India for Health Research and Director General of the Indian Council of Medical Research from 2015 to 2017. In that position, she focused on bringing science and evidence into health policy making, building research capacity in Indian medical schools and forging south-south partnerships in health sciences. From 2009 to 2011, she also served as Coordinator of the UNICEF/UNDP/World Bank/WHO Special Programme for Research and Training in Tropical Diseases in Geneva.

She received her academic training in India, the United Kingdom, and the United States of America, and has published more than 450 peer-reviewed publications and book chapters. She is an elected Foreign Fellow of the US National Academy of Medicine and a Fellow of all three national science academies in India. She has previously been on several WHO and global advisory bodies and committees, including the WHO Expert Panel to Review Global Strategy and Plan of Action on Public Health, Innovation and Intellectual Property, the Strategic and Technical Advisory Group of the Global TB Department at WHO, and most recently was Co-Chair of the Lancet Commission on TB. In her new role, she is committed to harnessing the power of science to improve health for all.