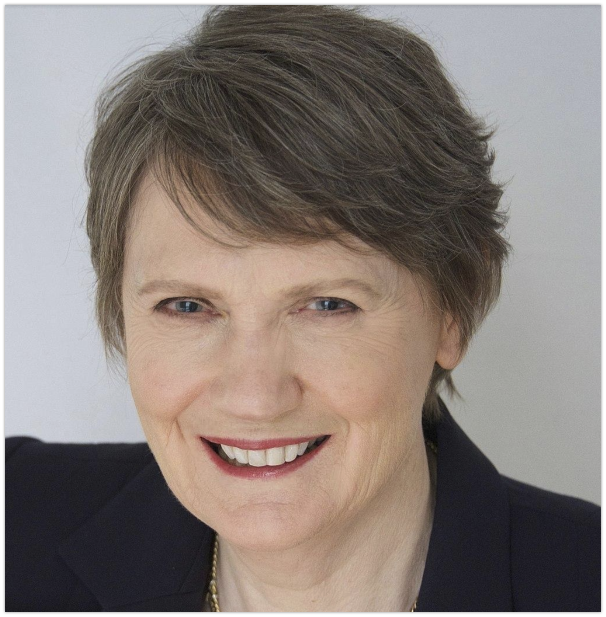 Helen Clark was Prime Minister of New Zealand for three successive terms from 1999–2008. She was the first woman to become Prime Minister following a General Election in New Zealand and the second woman to serve as Prime Minister.  In April 2009, Helen Clark became Administrator of the United Nations Development Programme. She was the first woman to lead the organisation, and served two terms there. At the same time, she was Chair of the United Nations Development Group, a committee consisting of all UN funds, programmes, agencies, and departments working on development issues. As Administrator, she led UNDP to be ranked the most transparent global development organisation. She completed her tenure in April 2017. Helen Clark came to the role of Prime Minister after an extensive parliamentary and ministerial career. Prior to entering the New Zealand Parliament, Helen Clark taught in the Political Studies Department of the University of Auckland, from which she earlier graduated with her BA and MA (Hons) degrees.

Helen continues to speak widely and be a strong voice on sustainable development, climate action, gender equality and women’s leadership, peace and justice, and action on non-communicable diseases and on HIV. She serves on a number of advisory boards and commissions, including in the capacity of Chair of the Advisory Board of UNESCO’s Global Education Monitoring Report. In June 2019, she assumed the Chairpersonship of the Extractive Industries Transparency Initiative.