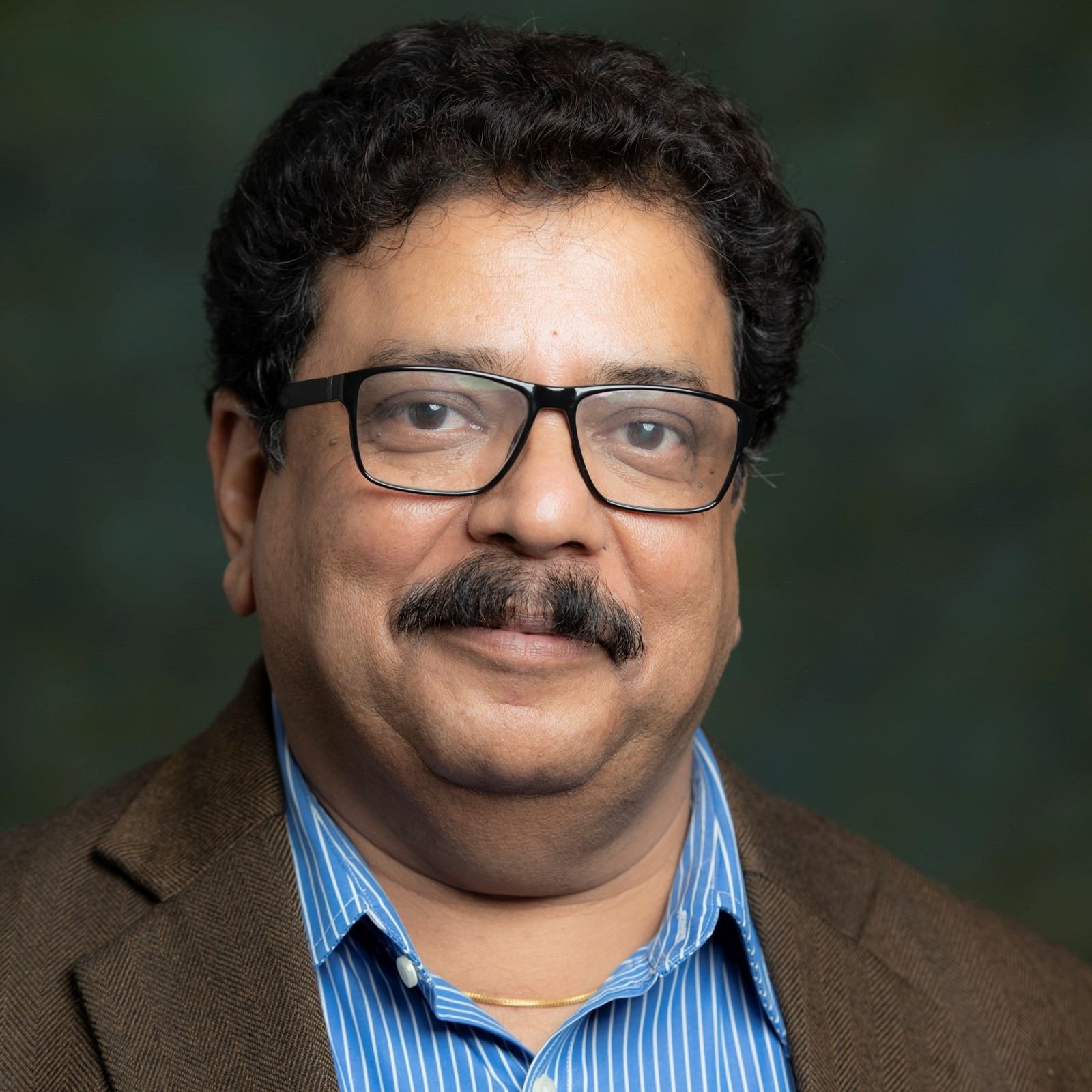 As Regional Director for the International Center for Research on Women’s (ICRW) Asia Regional Office in New Delhi, India, Dr. Ravi Verma leads ICRW’s local and regional efforts to conduct research, provide technical support, build capacity and partake in policy dialogue on an array of issues concerning women and girls empowerment and promoting gender equality. He has done a considerable amount of work to deconstruct violence from gender and masculinity perspective and conceptualized, developed and tested a couple of well-known primary violence prevention programs like Gender Equity Movement in Schools (GEMS) and PARIVARTAN meaning transformation. These school and sports based programs have been scaled up in partnership with various state governments in India and with partners in other countries of Asia and reach out thousands of girls, their schools, families and communities addressing the root causes of gender based violence.

Because of his dedicated intensive work on gender issues, Dr. Verma was appointed as one of the key members of the High-Level Committee on the Status of Women by the Government of India during 2013-16. He was also a designated member of the Rights and Empowerment Working Group for Family Planning 2020. He currently serves on the International Advisory Board of Lancet-Women and Global Health 5050. He is also the member of the International Advisory Board (IAC) of the Netherlands Government’s SRH programs. Prior to joining ICRW in 2007, he was Professor and teaching at the International Institute of Population Sciences (IIPS), Mumbai followed by Population Council where he led operations research programs on sexual and reproductive health issues from gender lens.

Dr. Verma with his collaborators has published numerous articles on gender based violence prevention, men and masculinities and adolescent girls empowerment in various international and National journals. He also serves on the Editorial Boards of a couple of international journals of repute.