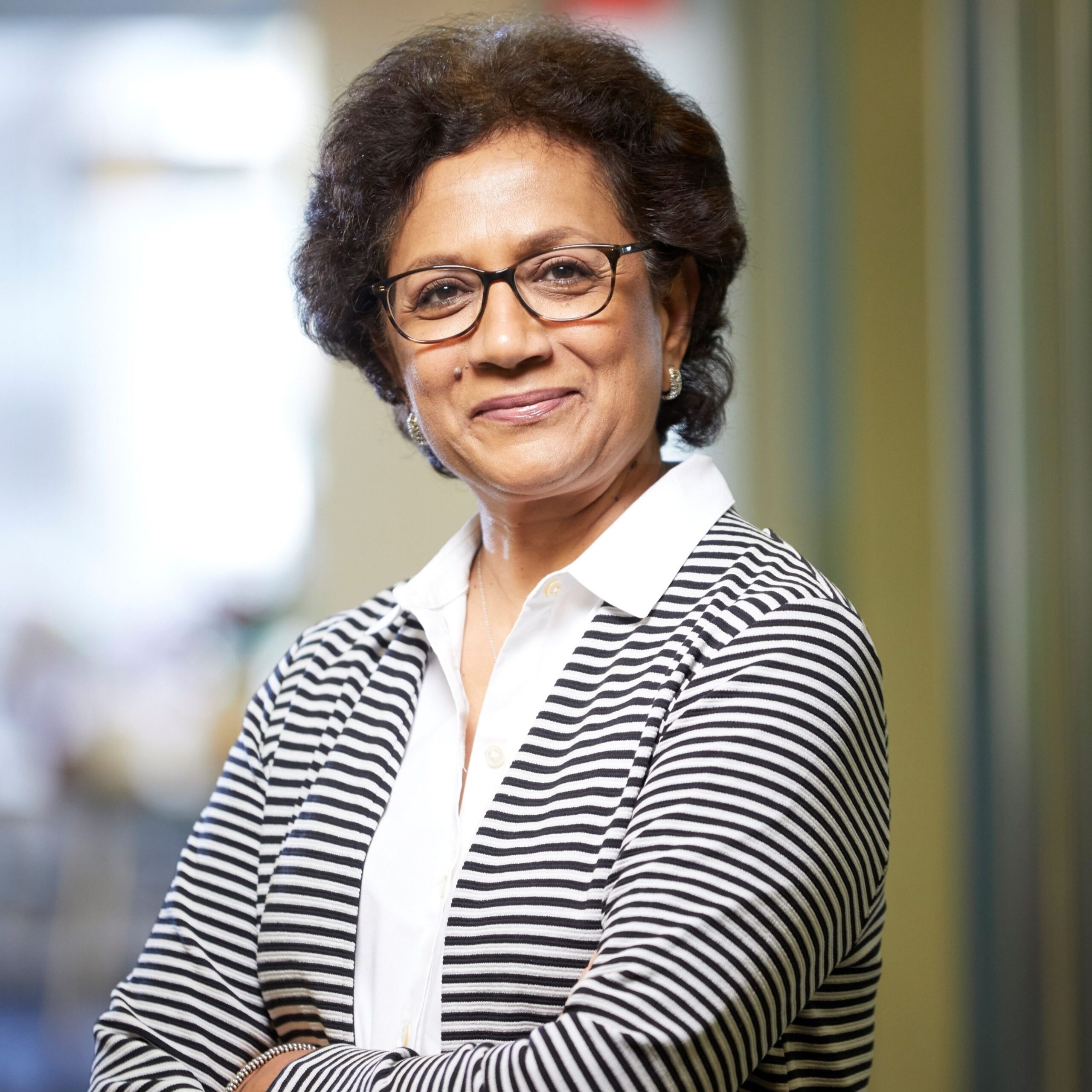 Geeta Rao Gupta, PhD is currently a Senior Fellow at the United Nations Foundation and Senior Advisor to the 3D Program for Girls and Women, a program that works with local government to empower girls and women, as well as to Co-impact, a global philanthropic collaborative for systems change with a focus on gender equality and women’s leadership. She is also a member of the WHO Independent Oversight and Advisory Committee for health emergencies. In 2017 she was a Visiting Scholar at Stanford University and served as co-Chair of the Gender-Based Violence Task Force of the World Bank. From 2011 to 2016, Dr. Rao Gupta served as Deputy Executive Director at UNICEF and from 2010 to 2011 was a senior fellow at the Bill and Melinda Gates Foundation.

Prior to that, for over a decade, Dr. Rao Gupta was the president of the International Centre for Research on Women (ICRW), a non-profit based in Washington, D.C., dedicated to using research to shape international development policies and programs to empower women and girls. Under her leadership, ICRW catalyzed policy and programmatic change for women and children around the globe. Over the course of her career, Dr. Rao Gupta has served on several boards, such as the Global Partnership for Education, GAVI, the Partnership for Maternal, Newborn and Child Health and the MAC AIDS Fund. She has been the recipient of numerous awards, including Harvard University’s 2006 Anne Roe Award and the 2007 Washington Business Journal’s “Women Who Mean Business” Award.

Dr. Rao Gupta earned a Ph.D. in Social Psychology from Bangalore University and an M.Phil. and M.A. from the University of Delhi in India.