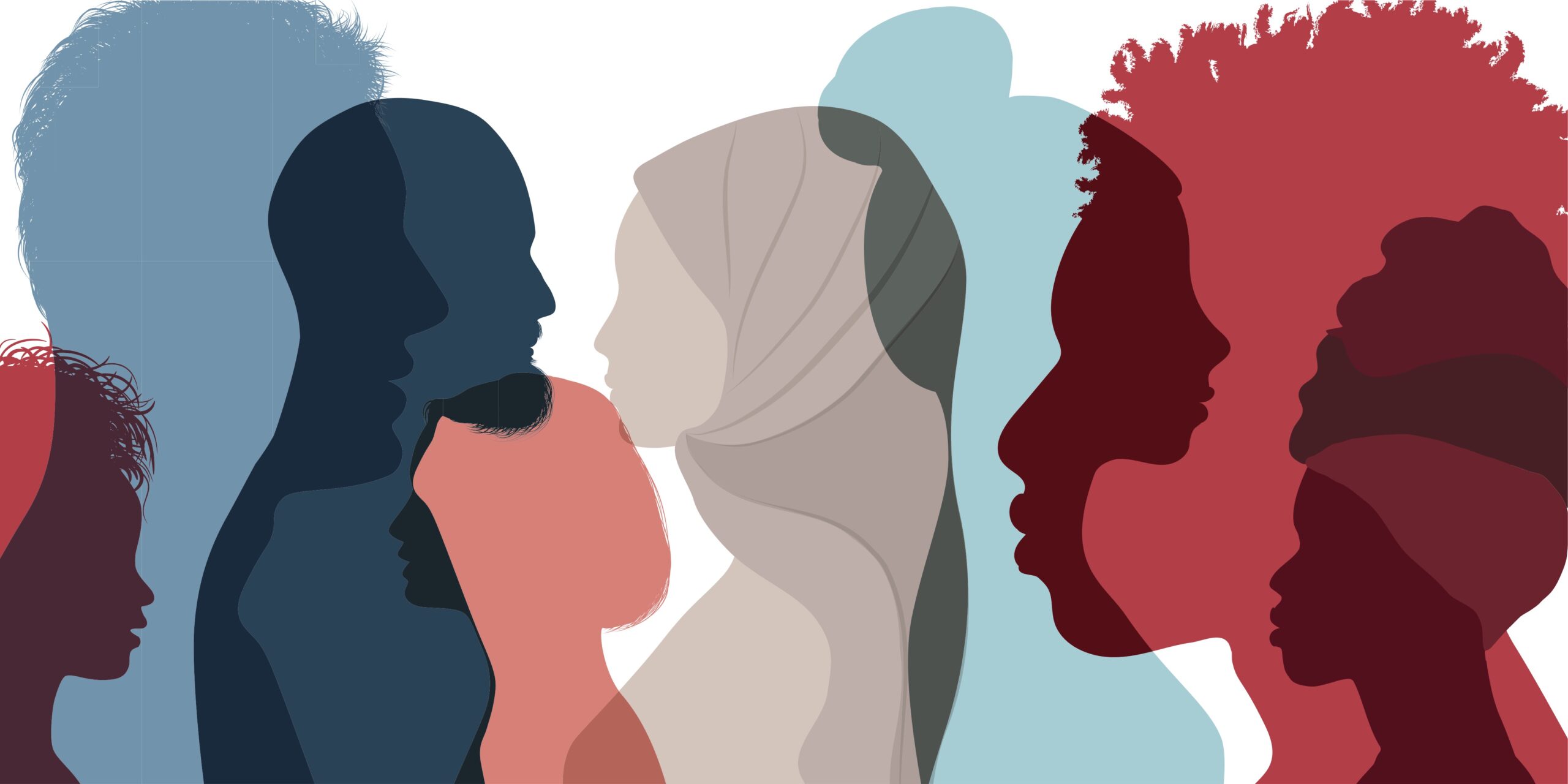 What does diversity, equity, and inclusion (DEI) mean in global health? How do we navigate the challenges of operationalizing and scaling a DEI approach? This is central concern for both FP2030 and WomenLift Health—not just for the development work we do, but also for how we run our own organizations.

FP2030 is launching a newly decentralized architecture that revolves around regional hubs spread across the globe. The first new regional hubs (in addition to the North America and Europe Hub, based in Washington, DC) have already been announced: the North, West, & Central Africa Hub will be based in Abuja, Nigeria, and the East & Southern Africa Hub will be based in Nairobi, Kenya. These hubs will engage FP2030 commitment makers even more closely than we do already, ensuring that the partnership is country-driven, regionally coordinated, and globally connected.

WomenLift Health is also building a decentralized architecture, having already established “hubs” in North America, India, and East Africa.  Over the next five years, we will expand to serve women in more than 20 countries—employing a country-owned and country-led model where the strategy and interventions are led, designed, and executed by and with local partners to directly engage with more than 8000 women leaders and tens of thousands of women and men. Over 80% of the women leaders reached will be in LMICs, at both national and provincial/state/district levels of health.

A few weeks ago we got together on Zoom to talk about DEI: what it means, why it matters, and how we put it into practice. In this two-part series, we’d like to share some of that conversation with you.

On building equitable and inclusive societies

Samu: When I think about DEI, I think about what kind of world we want to see. We want to create a just society, an equal society. And it’s hard, because human beings are wired around scarcity. We tend to coalesce around those who look like us and exclude others. But there is strength in diversity, and in collaboration and inclusiveness. There’s great power in different populations coming together to co-create solutions. So DEI, which is a philosophy and not just a project, is about creating platforms where everybody is included in the conversation.

Amie: Exactly. And it’s only through the richness of diversity—different experiences, different expertise, different understandings—that we can start to address our biggest challenges.

At WomenLift, we’re trying to build DEI into our DNA. We believe that how we go about our mission—elevating women’s leadership in global health—is just as important as the work itself.  As a small organization early in its growth, we have the opportunity to bring real intentionality into our work, making sure that women leaders are thinking about power and privilege—their own and others—and thinking about how they use their leadership to promote more collaborative engagement.

At FP2030, we are being conscious and intentional about recognizing that the family planning agenda can never be imposed externally; it needs to be homegrown. It needs to originate in countries and in regions.

And when we’re working with Ministers of Health, with Ministers of Finance and NGOs, we’re asking: who else needs to be at the table? Where are the women’s voices? Where are the voices of people with disabilities, and where is the LGBTI community? We cannot achieve progress as a generation by leaving half the leaders behind. It perpetuates inequality, and even if an economy does grow, it is not inclusive growth and it is not sustainable. DEI makes economic growth ultimately sustainable.

Amie: The mid-career women leaders that we’re working with already have ten to twenty years of experience in health. They‘re coming in with enormous agency and expertise. So it’s not that they’re lacking something that we need to teach them. These women are not only making a tremendous contribution now despite the barriers they face, but they also create the pathway  for more diverse young women to advance in their career, and they are the future senior leaders who will run health institutions in the next 5-10 years. It’s about creating space and giving support to these incredible, diverse leaders who haven’t always been heard because power and privilege has been dominated by other groups.

Samu: Absolutely, Amie. We talk about the concept of decolonization, which cannot be achieved without DEI. At the core, it is about shifting the narrative and changing the power dynamics. When women lead, power dynamics change. When women are supported, they lead better. And they are bringing something irreplaceable to the table. COVID-19 has shown us why inclusivity matters, why partnerships matter; that you are healthy when I’m healthy, that we are stronger together. In Africa we use the word ubuntu: “you are because I am; I am because you are.” Let’s build on that.

Amie: COVID also shone a spotlight on the power of women’s leadership. We saw a disproportionate number of women leaders, heads of state, knocking it out of the park when it came to making and implementing tough decisions while effectively engaging people. They were modelling a more empathetic form of leadership. Listening, learning, respecting others, and having that intentional space to have more voices and more experiences at the table.

Samu: When I was growing up, a common phrase was that “power can never be given; it can only be taken.” I said to my mother, I think power can be shared.

Amie: Yes! And when people say power can never be given? That’s the patriarchy talking. That just captures it right there. Maybe we need our own T shirt. “Power shouldn’t have to be taken; power should be shared.”

Samu: Yes, even if it’s hard. Positioning women to take up power, bringing in non-traditional partners—these things are hard. But I always think of what Fred Swaniker [African Leadership Initiative] says: “Do hard things.” We need to do hard things.

Coming in Part 2: Lessons learned, best practices, and how to build inclusive accountability